Julien Coquentin was born in 1976, nurse and photographer, is the author of two books published to Lamaindonne editions Early one Sunday morning (2013) and 8 days in New York (2014), his latest series entitled Black Seasons will be on it published in July 2016 on the occasion of the eponymous exhibition at the museum of La Roche-sur-Yon. 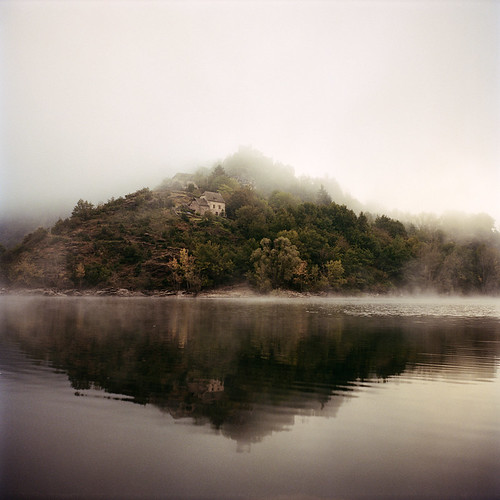 Saisons noires. I expected monochrome shots a little hard, a bitter and dark atmosphere. But ultimately, it is the color and softness of the fabrics that I met. It is this hand grandmother marked by the years that I was immediately plunged back into my memories. The compositions are solid and Julien Coquentin takes a broad look at the beautiful everyday things of life. A look at once sensitive and esthete. If these happy nostalgic images the personal story of Julian, they also open us the meanders of a collective memory of our childhood marked by furtive moments, insignificant and yet so precious. Intimate and universal images at once. Just images.

31 years old Professional photographer, originally from Yvelines, Stanley Leroux travels the world to very different theaters of operations. In summer, photography motorsport competitions, especially on behalf of a major manufacturer motorcycle. In winter he traveled alone in distant lands, where he practices a wildlife photography and dramatic and poetic nature, contemplative and creative, in the sumptuous decorations that draw the elements, and a lighted sun sometimes unusual, temperamental and sharp, sometimes overbearing and blinding. Representative of a new generation of wildlife photographers, Stanley takes the risk of not making the one about his animal pictures, and puts the photographic challenge first: before the representation of an object , photograph is first an object in itself. It thus escapes the shackles naturalistic, and imposes an authentic look author.
Also graphic and broken digital techniques Stanley Leroux is a complete artist, and has the means full independence. He created his own publishing house, through which he published not only his work but also those of colleagues who share his approach to photography. He also realizes itself Layout and graphic design of the published works, and control the entire chain of production of its photographs, shooting on sale online. This is what we call a modern photographer! 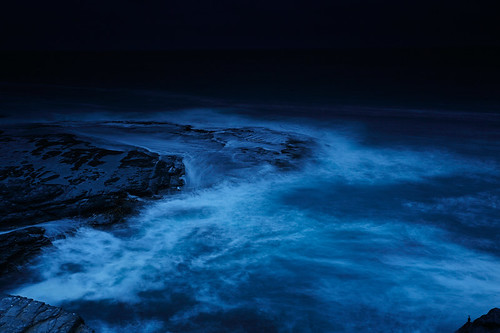 The sides line of the Atlantic Ocean beyond the 50th howling, the archipelago of the Falkland (Malvinas also called) recites the 750 islands and islets that make up the ultimate rampart before a world of snow and ice. Last inhabited island territory before the Antarctic circle, this storm earth is a misunderstood natural paradise sanctuary for many species. In this harsh world, far from human presence, penguins and seabirds face the elements in turn sets in turn made of desolation or enchantment ...
During multiple stays alone over four years, Stanley Leroux lived to the rhythm of his feathered guests in search of authenticity on their wilderness. His gaze is guided by heaven and light, full actors of his photographic universe. Cultivating an approach and a special respect for the natural light, it is played from the sun or lack to create alternately warm and dramatic atmospheres, transcribing a duality in the image of the islands. With a singular reading of contrast and color, it restores the play of light offered by this archipelago alternating harshness and softness.